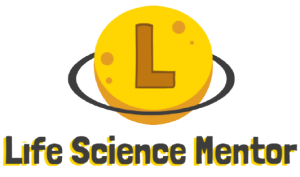 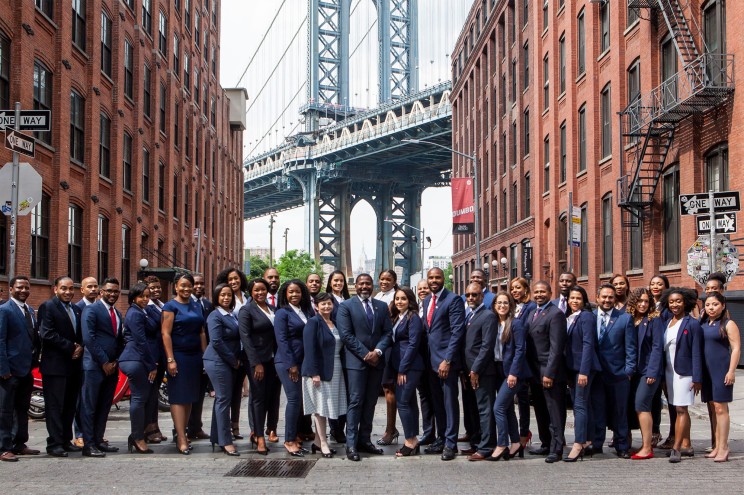 More than $4 billion has flowed from City Hall to scandal-tarred shelter operators over the last eight years, accounting for more than a quarter of the money spent by the Big Apple to tackle its homelessness crisis, an examination of city records reveals.

The money has gone out to more than half a dozen shelter operators — including the embattled CORE Services Group — which have each been accused of issues ranging from failing to deliver on multi-million dollar contracts to executive profiteering.

Recent newspaper exposés revealed, for instance, that CORE’s CEO Jack Brown established for-profit vendors that paid him handsomely thanks to millions in taxpayer funds from CORE, which also employed several of his friends and relatives.

“The idea that public dollars are going to fund lavish lifestyles of nonprofit executives and their families, instead of helping the neediest, should outrage every New Yorker,” said an outraged Councilman Stephen Levin (D-Brooklyn), who chairs the Council committee who oversees the DHS, when told of The Post’s findings.

“That money should be going to get families and children out of shelters and into apartments,” he added. “A child should not be spending a year and a half of their life living in a hotel room.”

For years, homeless activists and social service providers have argued that City Hall underfunded contracts to operate the Big Apple’s shelter system — and, compounding the problem, often failed to pay them on schedule.

That meant well-established organizations often refused to bid on the work, opening the door to less reputable providers.

“The amount of money identified and the amount of scandal suggests there are major, major problems with these contracts,” said John Kaehny, the head of government watchdog group Reinvent Albany, who called on the feds to get involved.

“Only federal investigators have the money and the resources to get to the bottom of this massive systemic failure,” he added.

In response to questions, officials defended their performance watch-dogging the non-profits, arguing in a statement that DHS is applying more scrutiny now than in the past and commissioned an audit of all providers set to be completed by year’s end.

“This Administration has created and strengthened mechanisms for accountability where none previously existed,” said the department’s spokesman, Isaac McGinn.

“The fact is, the actions of a handful of executives shouldn’t denigrate the work done by more than 60 providers, hundreds of shelters, and thousands of dedicated front line staff who report for duty around the clock to serve New Yorkers in need and do good by giving back to the community.”

Despite those efforts, billions have flowed to eight shelter operators with questionable records, according to records reviewed by The Post.

CORE Services Group, the latest example, netted $763 million in city contracts over de Blasio’s eight years in office, despite over $1 million in compensation going to its operator, Brown, as Big Apple’s homelessness crisis reached its apex.

In 2017, the non-profit’s CEO, Brown, established three for-profit companies that became key vendors for CORE’s shelters, providing millions in food, building maintenance and security services, documents reviewed by The Post showed. Those for-profits, in turn, paid Brown $520,000 in 2019 on top of the $529,000 he was separately paid by CORE — bringing his compensation that year to more than $1 million.

City officials ordered Brown in August to disband the for-profit subsidiaries and promised to claw back any misspent funds in the wake of the stories in The Post and The New York Times, which first revealed his astonishing payday.

Brown and CORE have denied any wrongdoing.

Earlier this year, news reports revealed that the CEO of the Bronx Parent Housing Network, Victor Rivera, was accused by nearly a dozen women of sexual harassment and assault and self-dealing, including him billing a lease for a Mercedes to the charity.

Additionally, the reporting exposed that city officials had been aware of some of the allegations for years and failed to crack down. All told, BPHN received $365 million in contracts.

Rivera was later indicted by prosecutors on allegations of participating in a bribery and kickback scheme.

In 2020, federal prosecutors and the Department of Investigation raided a major provider — Childrens Community Services, which nabbed $913 million in contracts since 2014 — as they investigated allegations managers used fraudulent billings to bilk taxpayers out of millions.

In 2019, the Department of Investigation launched a probe into Acacia Network — the city’s biggest operator, with contracts valued at $1.5 billion — after news reports revealed executives there failed to disclose they had established a for-profit security contractor, SERA.

“Acacia is in good standing with city agencies,” said an Acacia spokeswoman Monday.

Then, there’s the Bowery Residence Committee, which has received $770 million in contracts from DHS to run shelters and provide outreach services. That’s despite blistering reports from the MTA’s Inspector General and the state’s Comptroller that described the non-profit as “very expensive” and “minimally effective.”

DHS’s McGinn said in response to questions from The Post that it is no longer contracting with CCS or BEDCO and is winding down its contracts with Aguila.